At present, more than 2.05 meters wide mulch is used in the production, and three or six rows of cotton are planted on the film. The use of a three-tube membrane is more conducive to the advantages of drip irrigation technology. If the soil is sandy, it is necessary to use a membrane and three tubes. 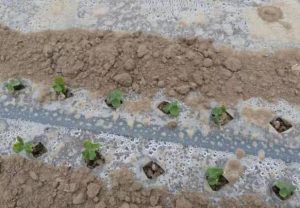 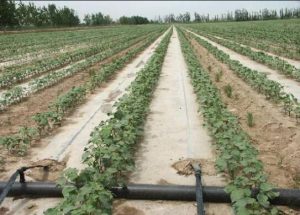 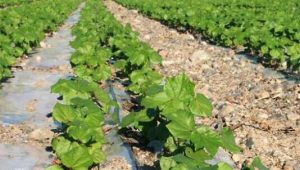 The cotton drip irrigation technology fully reflects the controllability of field irrigation. The variable irrigation land is a crop. Low pressure, small volume and multiple water supply can avoid deep leakage and limit the evaporation of roots between crops. In short, drip irrigation technology has been widely applied and applied so far. Compared with conventional seeding technology, the advantages are very obvious, which not only reduces the amount of seed used, but also reduces the labor intensity, frees more people from heavy labor and plays cotton. The effect of increasing production and increasing income, especially in the case of lower prices of new cotton purchases, the high yield and good quality of cotton planted by drip irrigation technology has largely offset the unfavorable factors brought about by the increase in agricultural prices and the lower purchase price. 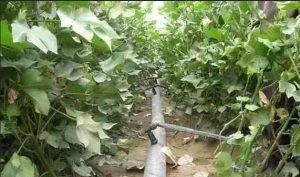 Drip irrigation under the membrane changes the humidity in the field, and the damage of the field aphids and red spiders occurs early and heavy. It is necessary to pay attention to the occurrence of the field and timely spray control.